Definition Please: Sujata Day from HBO’s Insecure is set to make her directorial debut with Definition Please, which began filming in Summer 2019. Definition Please, which is written by Day, follows a Scripps Spelling Bee champion that must reconcile with her estranged brother when he returns home to help care for their sick mother. The film is based Day’s relationship with her family and growing up Indian-American in her hometown of Greensburg, Pennsylvania. I composed 14 original pieces as score and music cues for the film. Listen here. 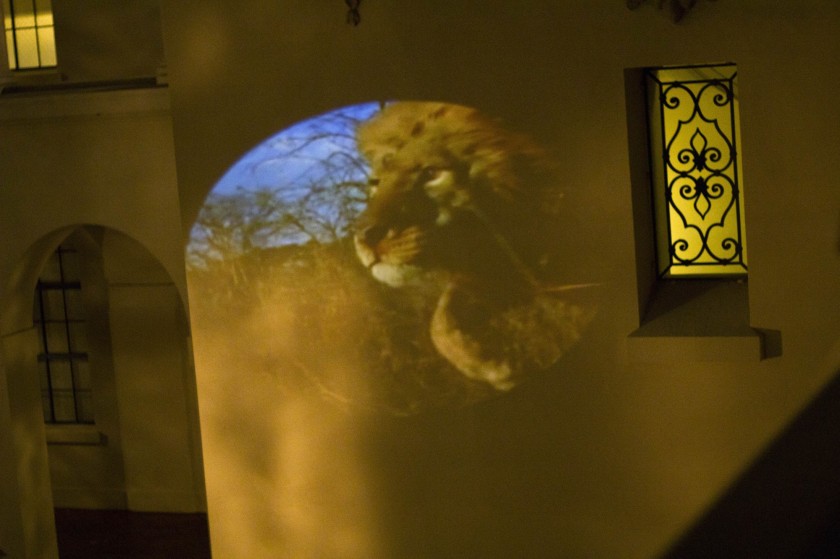